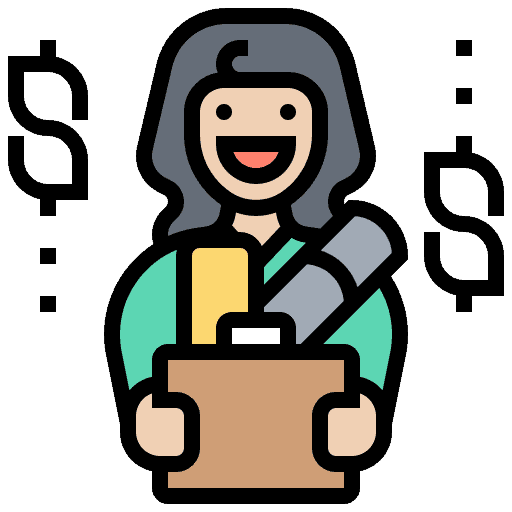 Advice is Easy to Give and Hard to Take 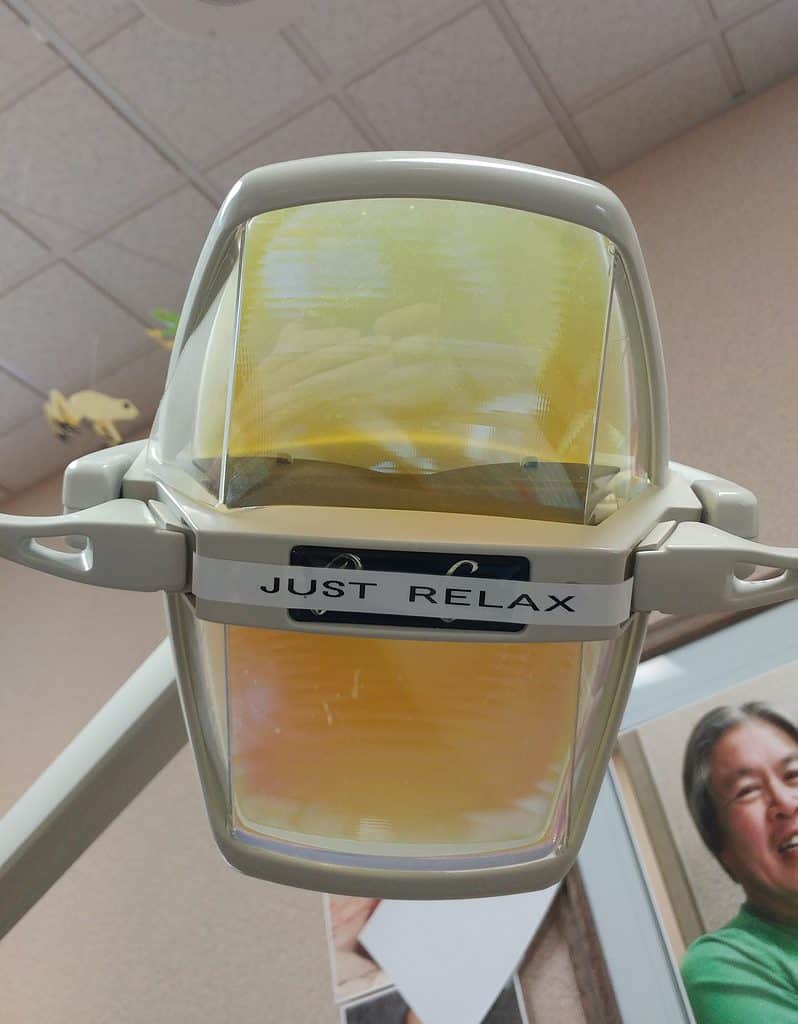 If you’ve ever had a coach, you’ve experienced an interesting human phenomenon: When we ask for help, we usually know: What the problem is What we need to do about it Whether it’s a life coach, a business coach, a marketing coach, or any other kind of coach, their job is not to bring some […]