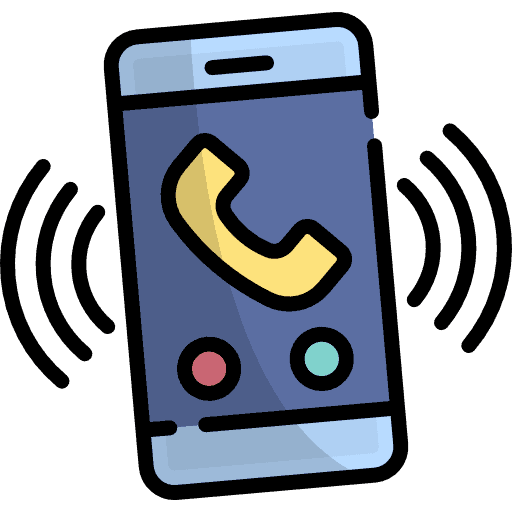 This is an Absolutely Unbreakable Rule. In both your personal and professional life, you should avoid interruptions.

This rule follows from another: Prioritize Everything!. I’m a huge fan of silencing my phone and having it off at all times. With rare exceptions, for example when I’m expecting a call, my phone is off, and it’s usually in another room.

I always ask people: Let’s say that your phone rings right now. What’s the probability that it is the single most important thing that you need to be doing right now? Probably zero, if not very close to zero. So stop answering your phone. Really.

About 2005, I adopted a rule that no one in my companies is allowed to answer the phone. We call people back. Many people ask how this is possible in the world of business.

Consider this experience (I know this has happened to you): You’re in a meeting or a training and your phone is on silent. A client calls. An hour later you call them back and they say, “Oh yeah, I’m really glad you called. I need this and this and this.”

That’s it. Thanks for returning my call.

I challenge you to try this. Tomorrow, get up, silence your phone, never answer it, and only call people back. No one will notice. Really. Now, you need to check your phone at least every two hours. And almost all the messages will be spam. And there won’t be any emergencies.

The reason that I adopted this policy is because of a client experience. I was down in the Sacramento Delta where cell service was sketchy at the time. I was putting up a piece of equipment on a shelf. I was on top of a ladder when my cell phone rang.

I climbed down the ladder, but by then it had gone to voicemail. So, I climbed back up the ladder and the phone rang again. I climbed back down and tried to answer it, but the call dropped. At this point I decide to see what’s going on, so I used the client’s landline to check my voicemail. It was a client, screaming, “Where are you? I need you right now! When I call, I need you to answer me right away!” Just yelling and screaming, for three messages.

I called her back from the landline and I said, “Hey, I want to talk about expectations.”

And she says, “I don’t want to talk about that.”

She said, “A reasonable response is you answer the phone every single time I call on the first ring.”

I said, “No, that is not a reasonable response. It is now seven minutes since your first phone call and I have called you back after listening to you scream at me on three different messages. This is not reasonable. Let’s talk about what is reasonable.”

But she was adamant: She must have her phone call answered on the first ring.

Anyway, I calmed her down and solved her (completely non-urgent) problem. Then I went and had a talk with her boss. He said that even though we had worked together for almost ten years, he stood behind his employee. And I said, “Okay. I will help you find another IT consultant, because this expectation is unreasonable, and we will not do business with you.”

And then I went back to my office and I told people that they are no longer allowed to answer their phones, period. We call people back. It puts us in charge of the communications and it allows us to stay focused on the single most important thing we should be doing at that given moment.

And, if you think about it, somebody right now wants to raise their hand and ask the ultimate question I get in every presentation for the last 15 years: “What happens if there’s an emergency at midnight?”

How many of the phone calls in your life have been true over-the-top emergencies? Almost none, and for many people reading this, actually none. So, don’t build your life as if you have to be interrupted by the phone.

The second worst interrupter is Microsoft Outlook. When I get a new Outlook setup, it probably takes me fifteen or twenty minutes to make that thing shut up. Outlook wants to interrupt you all the time, all day long. So do the web sites you subscribe to, the social media outlets, the apps, etc. Almost every site you visit on the Internet has a popup that asks if they can send you notifications.

NO! The answer is no. No interruptions. Period.

Why Does Your Business Exist? 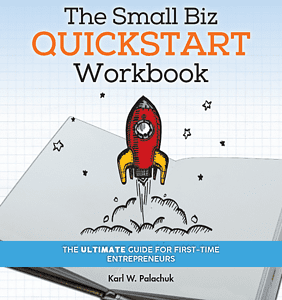