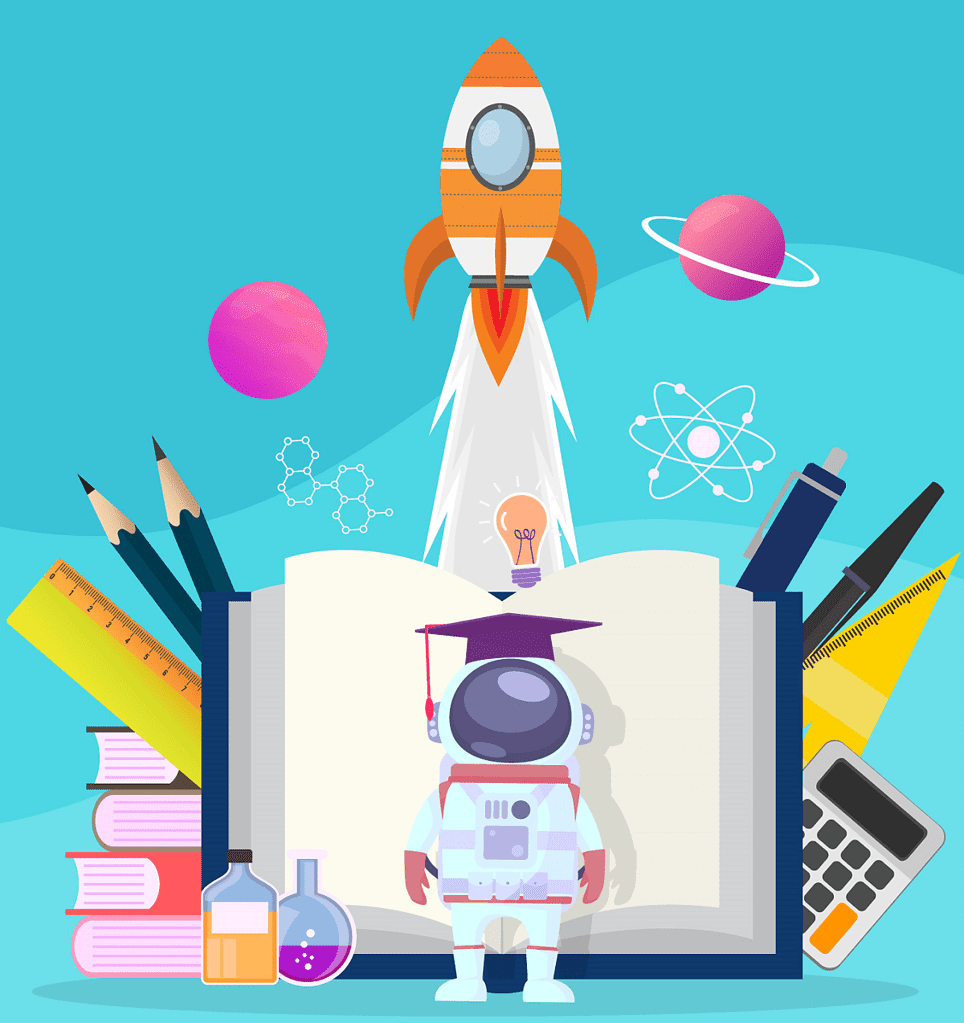 One of my favorite motivational speakers is Brian Tracy. If you ever run across his books or audio programs, make the investment. You won’t be sorry.

And one of my favorite pieces of advice from Tracy is to listen to audio books. Whether you’re driving around town, mowing the lawn, or just puttering around the house, you can literally go to school while going through your day, week, and year.

Perhaps the most important lesson I ever learned from my parents was to never stop learning. My father started and ran several businesses. In fact, after he had his first heart attack and could no longer do the hard work of a mechanic forty hours a week, he took classes and became an enrolled agent—a tax professional. My mother got involved in the business and she also became an enrolled agent in her 40’s.

This advice—Never Stop Learning—is not specific to the service industries. It really is good general advice for success in life. So maybe I should have left it for the Bonus Chapter at the end of the book. But if you’re reading this, my guess is that you are already a believer.

The Internet: Blessing or Curse?

In many ways, the Internet has succeeded in its original purpose: Connecting massive amounts of information so we can easily link from one source to another. But at the same time, it has led to a massive amount of bad information, false information, and a very misleading understanding of many things.

For as long as I can remember, I have collected books filled with great quotes. Who said, “To thine own self be true?” (Polonius in Shakespeare’s Hamlet).

But in the last post I presented a quote whose original source I cannot find. The reason I can’t find it? The Internet has made it almost impossible to find the true source of many things.

I joke that almost anything ever said has either been attributed to Abraham Lincoln or Karl Marx—but it’s pretty close to true!

The worst offenses are unintended. People are lazy, so a mis-quoted quote is attributed to the wrong person. And then it gets repeated. And then it goes on Instagram. And then it’s repeated again and again, and eventually makes its way into the Congressional Record. And now it’s true!

Here’s a great example: Henry Ford never said:
“If I had asked people what they wanted, they would have said faster horses.”

As far as we can tell, this misunderstanding comes from a misquote from “The Cruise Industry News Quarterly” in 1999. John McNeece, a cruise ship designer, said, “There is a problem trying to figure out what people want by canvassing them. I mean, if Henry Ford canvassed people on whether or not he should build a motor car, they’d probably tell him what they really wanted was a faster horse.”
(See https://quoteinvestigator.com/2011/07/28/ford-faster-horse/.)

You can see how easy it is to throw up an old picture and paste a variation of that on Instagram as a quote from Henry Ford.

The point is: Be careful out there! This is the tiniest example of the bad information you will find on the Internet. You need to do the research yourself. You need to choose sources you trust. And you need to dig deep.
Do not take advice just because it sounds good to you, or it fits with your preconceived notions about the world!

In the world of technology, I think we are naturally a little skeptical because many of us have been on “Newsgroups” and discussion groups for a long time. Anyone can show up and give advice, even if it’s wrong and stupid.
One of the earliest cartoons about the Internet is from The New Yorker magazine in 1993. One dog is sitting at a computer and telling another dog: “On the Internet, no one knows you’re a dog.”

It turns out to be one of the most prophetic phrases ever put down in type.
So, it’s harder than ever to get really good, valid advice on the Internet. But, at the same time, it’s easier than ever to get lots and lots of advice on any subject you can imagine!
On one hand, you have to be committed to never-ending education. On the other hand, you have to make the effort to verify that what you’re learning is true.

The Only Constant is Change

No matter how far you think you are from technology, your industry has to constantly respond to new markets, new methods, new materials, and new fads. You can never stop learning. You can never just stand still and catch your breath.

As Robert Strauss says, “Success is a little like wrestling a gorilla. You don’t quit when you’re tired. You quit when the gorilla is tired.”
And we all know: The gorilla never gets tired.

Look ahead in your business. What will the world be like in five years? Can you even see that far? How about three years? Two?

As you look at your business and your future, you need to commit to constantly learning what’s new and what’s next. And don’t allow yourself to feel beat down by the never-ending change. That’s simply the way of the world.

Some people have always opposed whatever is new. But in the end, some new thing always wins over the old thing.

In one of Plato’s writings—The Phaedrus—he presents a dialog in which Socrates makes an argument against writing. Yes: Socrates was opposed to the new fad of writing down ideas (circa 400 B.C.E.). He believed that the written word could not adequately express true knowledge.

So, be of good cheer! If you oppose some new technology, you are in good company. But be aware that some “new” thing will always replace the old thing. This new thing might not win the day, but that one will.

Over the years, I have met several business owners who said these words to me: “I just won’t learn one more generation of knowledge.” And those people then proceeded to retire or go bankrupt. In either case, they chose to exit the business rather than continue learning new things.

I know that’s harsh, but I believe it’s true.

For more great tips on your personal and business success, please check out my new book:

Available on Kindle or in Paperback. 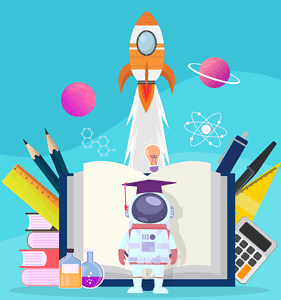